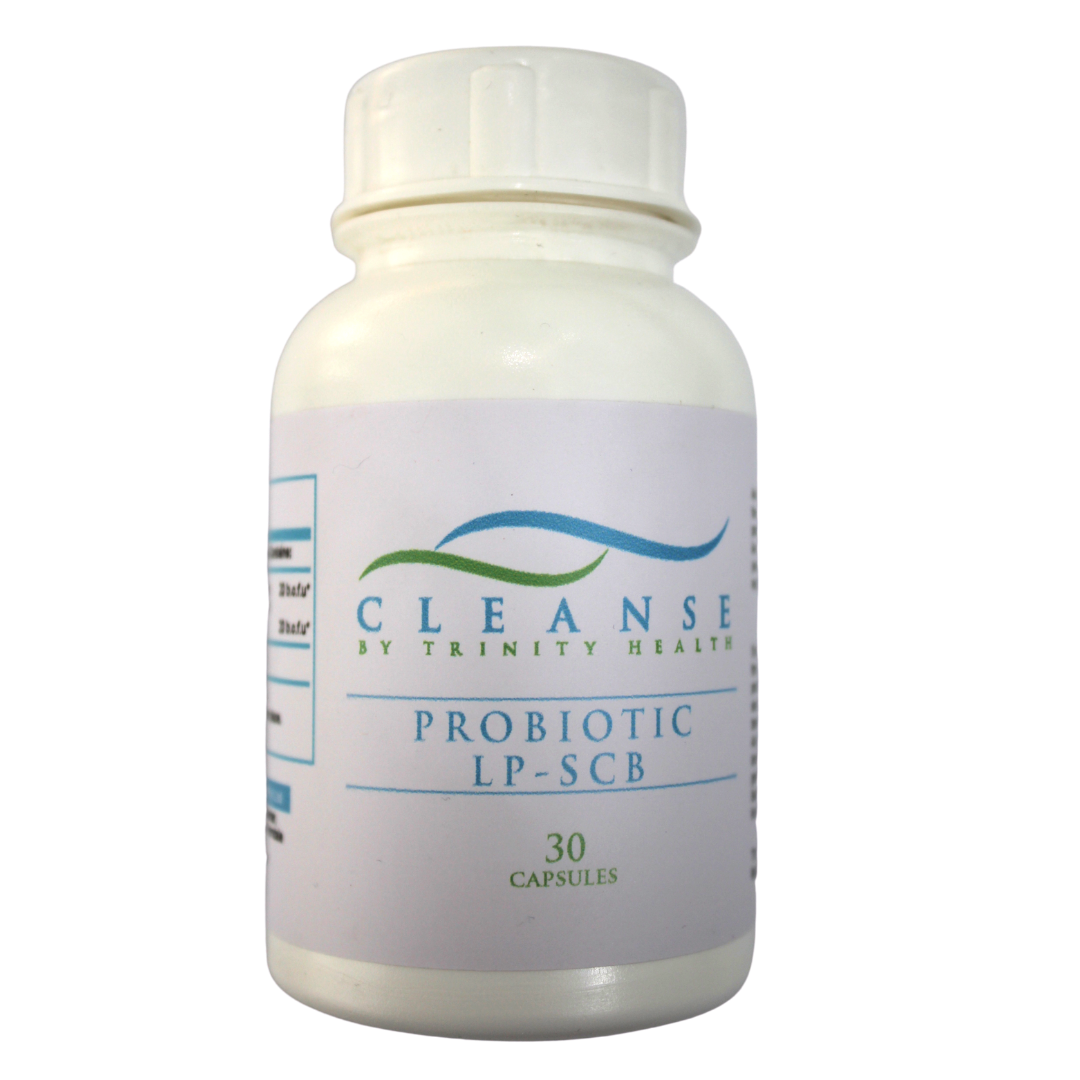 Still my favourite probiotic by far!

S.Boulardii was one of the first probiotics to be discovered on the skins of mangosteens and have a 30 year history of supporting the gastrointestinal tract and helping to improve hyperpermeability of the gut (leaky gut).

S Boulardii been shown to be effective at combating Candida Albicans, H. Pylori, Clostridium Difficile, and other pathogenic yeast and bacteria strains.

Probiotic yeasts such as S.Boulardii is one of the most proven supplements on the market today, with hundreds of peer reviewed studies proving efficacy.

Saccharomyces boulardii is used for treating and preventing diarrhea, including infectious types such as rotaviral diarrhea in children, diarrhea caused by gastrointestinal (GI) take-over (overgrowth) by “bad” bacteria in adults, traveler's diarrhea, and diarrhea associated with tube feedings. It is also used to prevent and treat diarrhea caused by the use of antibiotics.

Save this product for later